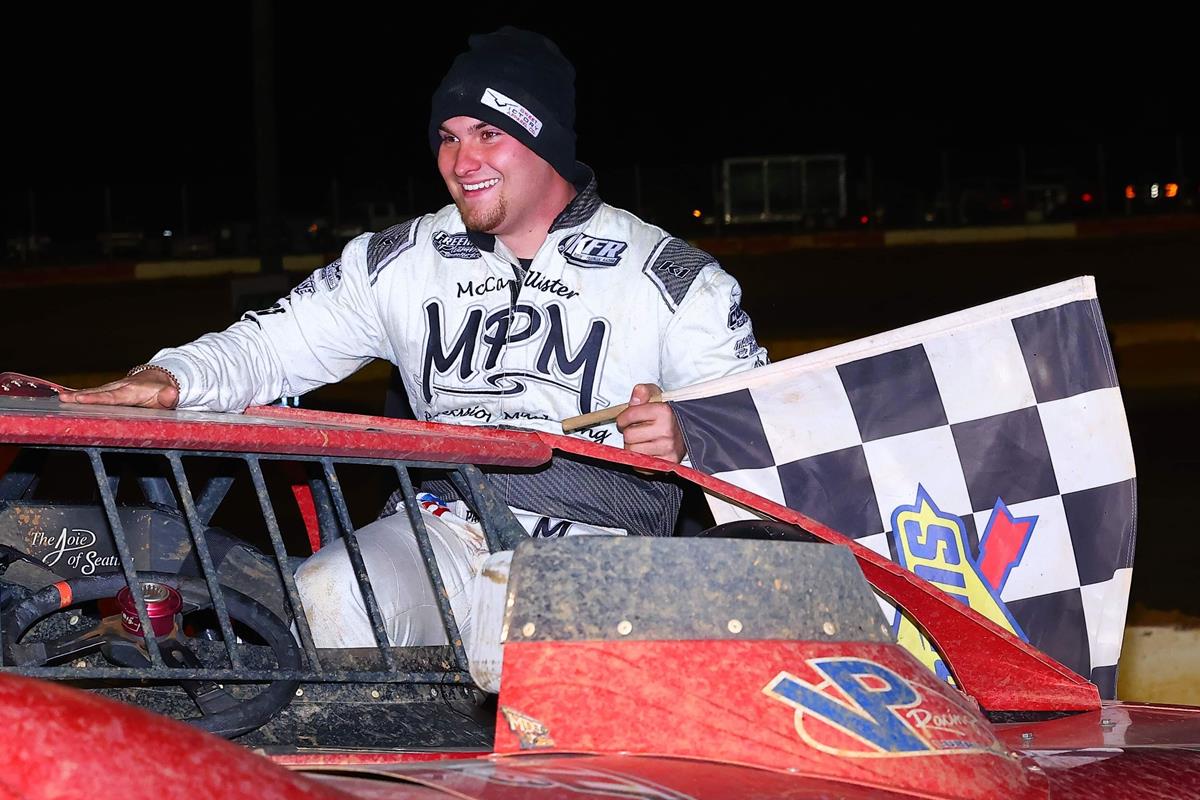 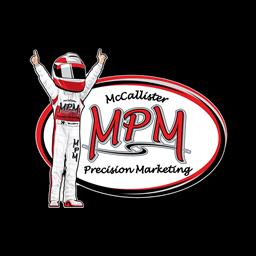 Payton Freeman and Team 22 Inc. commit to World of Outlaws for 2023 season

FOR IMMEDIATE RELEASE – INDIANAPOLIS – Payton Freeman and Team 22 Inc. are hitting the road with the World of Outlaws CASE Construction Equipment Late Model Series in 2023.

Freeman and team owner G.R. Smith are set to meet with World of Outlaws CASE Construction Equipment Late Model Series Director of Competition Steve Francis Thursday morning during the opening day of the PRI Trade Show to sign their commitment contract for 2023.

The 20-year-old Freeman will pilot the Team 22 Inc. No. 22 Late Model for the entire 2023 campaign as he pursues the World of Outlaws CASE Construction Equipment Late Model Series Rookie of the Year Award.

“This has been my goal for a long time, to eventually hit the road with one of the national tours,” Freeman said. “It’s an incredible honor to officially be an Outlaw in 2023. It’s been a long road to get here, but I believe I’m ready for the challenge ahead of me.

“This wouldn’t be possible without the incredible support of G.R. and Stacey Smith, MPM Marketing, Coltman Farms Racing, Victory Circle Auto Sales, my family, my crew and especially my fans. We want to win the Rookie of the Year Award and we want to win some races. We think we can do both. Now we just need to go out and do it.”

Freeman, a native of Commerce, Georgia, is one of Dirt Late Model racing’s fastest rising stars. In 2021 he rose to prominence by capturing the Southern All Stars Racing championship in his rookie season with the tour, which also doubled as his first full year of Super Late Model racing.

This season he expanded his racing schedule to include the DIRTcar Summer Nationals, better known as the Hell Tour. Despite going winless in 25 events with the tour, he finished second in the series standings with six top-five and 13 top-10 finishes.

In addition to his busy summer racing with the DIRTcar Summer Nationals, Freeman earned three victories during the 2022 season. His first came at Georgia’s Boyd’s Speedway on April 30, followed by a triumph on September 22 at North Carolina’s Tri-County Race Track.

Freeman’s third and final victory of the season came recently at Alabama’s Deep South Speedway, where he won the Hunt the Front Southern Showcase on November 19.

The event paid a whopping $22,000, the biggest payday of Freeman’s young career and was his first triumph with Team 22 Inc., a great sign of things to come during the pairings 2023 World of Outlaws campaign.

“There is no doubt in my mind that Payton is one of the best young Dirt Late Model racers in the country,” said Smith. “We knew when we signed Payton we wanted to take him on the road and the World of Outlaws are the marquee touring Dirt Late Model series in the United States.

Francis, himself a veteran Dirt Late Model racer with countless marquee victories during his career, is expecting big things from the pairing of Freeman and Smith in 2023.

“Payton and the G.R. Smith-owned team have already proven they are a force to be reckoned with,” Francis said. “A major win in their first few races together has set the stage for a huge 2023 with more wins on the horizon. Everyone with the World of Outlaws is excited to have them contending for rookie of the year and a national championship.”